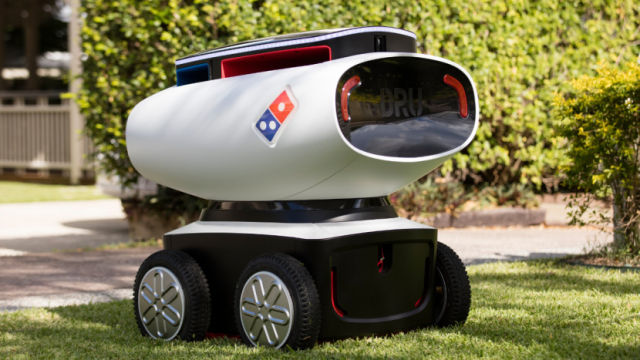 
On Friday the company unveiled the Domino’s Robotic Unit (DRU), and announced that the bot had already carried out its first successful pizza delivery on March 8. “DRU is an autonomous delivery vehicle and is set to take the world by storm,” the company wrote in a statement on its website.

Whoa!  Even Domino’s has a skunkworks lab, called Dlab and they’re developing the first pizza delivering drones.  These robots come with compartments that can keep pizzas hot and your drinks cool and designed to travel on roads and sidewalks, without running into anything or anyone.  They haven’t revealed what the plan is should the pizza drones run into unscrupulous pizza thieves, but the company said via it’s Facebook posts, “will be taking every precaution necessary to ensure he is safe including surveillance and security etc.”

These are not the pizza droids you’re looking for…. 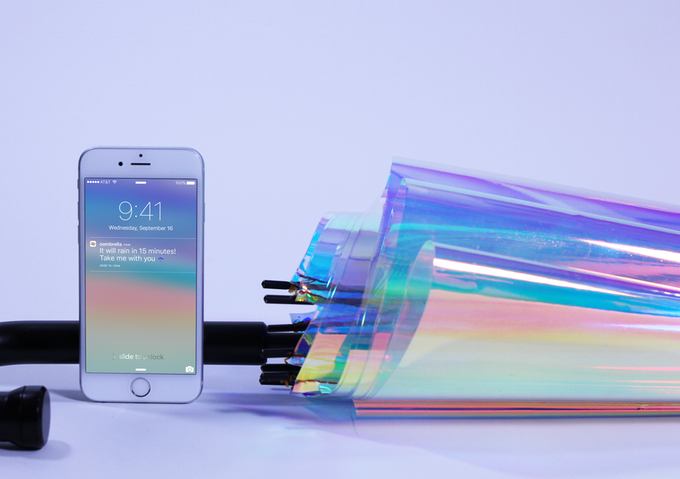 May 15, 20164 years ago Disruptive Entrepreneur Comments Off on 12 Awesome Gadgets That Will Make You Feel Like Bond, James Bond 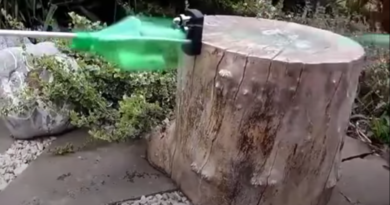