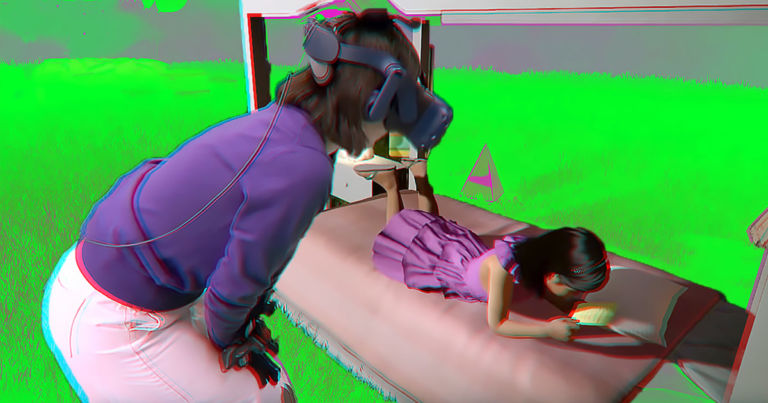 Seven-year-old, Nayeon died in 2016 of an incurable disease. Three years later, Nayeon’s mother, Jang Ji-sung reunited with her in virtual reality during a televised documentary.

The Middle East Broadcasting Center shared a clip on its YouTube page from the documentary, called “I Met You,” with the footage cutting between the “real world” and the virtual one they created for the show. The production team spent eight months on the project according to Aju Business Daily. They used motion capture technology to record the movements of a child actor that they could later use as a model for their virtual Nayeon and designed the virtual park after one the mother and daughter had visited in the real world.

Is this going to be a thing or is it a crazy stunt to entice viewers or are we slipping into a real-life episode of Black Mirror? We’re not sure what to make of this, but the fact remains that this future is here now. Several startups are already compiling data about people (both living and dead), so they can create “digital avatars” of those people.

The VR reunion is, as you might expect, extremely emotional. Jang appears to begin crying the moment she sees the virtual Nayeon, while the rest of the family — Nayeon’s father, brother, and sister — watch the reunion unfold with somber expressions and the occasional tear. […] 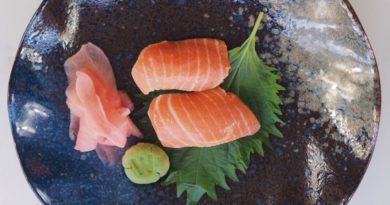 September 18, 20203 weeks ago Disruptive Entrepreneur Comments Off on Learn How This Startup Is Growing Sushi-Grade Salmon From Cells in a Lab 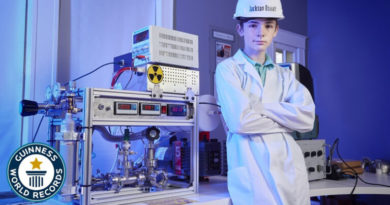 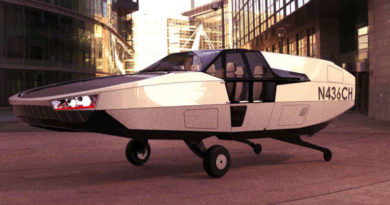 May 12, 20164 years ago Disruptive Entrepreneur Comments Off on Autonomous Truck Convoy Drives Itself Across Europe min read

September 18, 20203 weeks ago Comments Off on Learn How This Startup Is Growing Sushi-Grade Salmon From Cells in a Lab